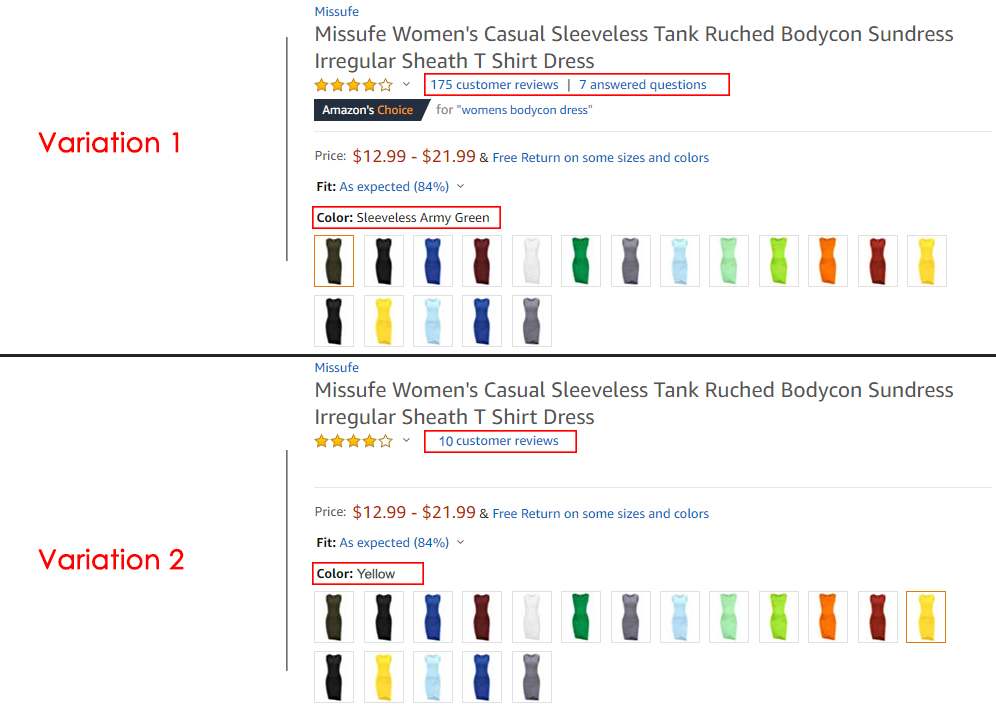 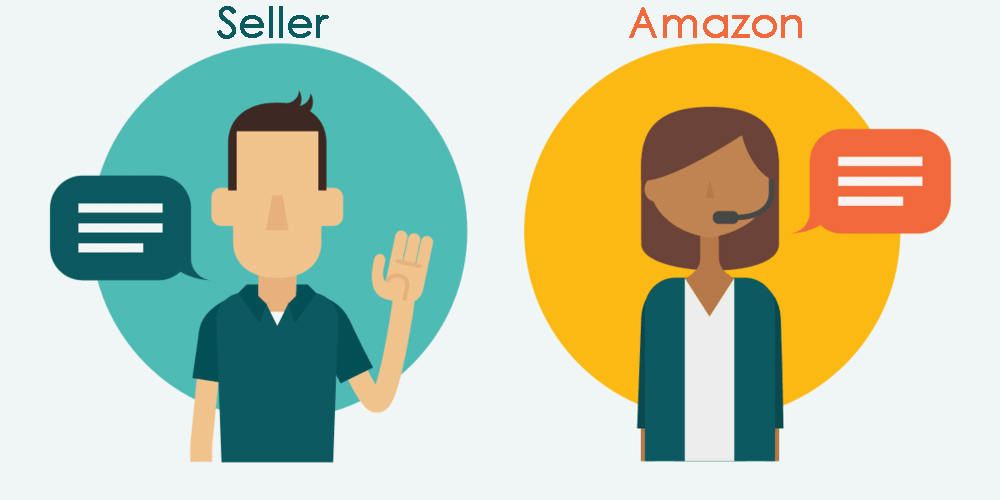 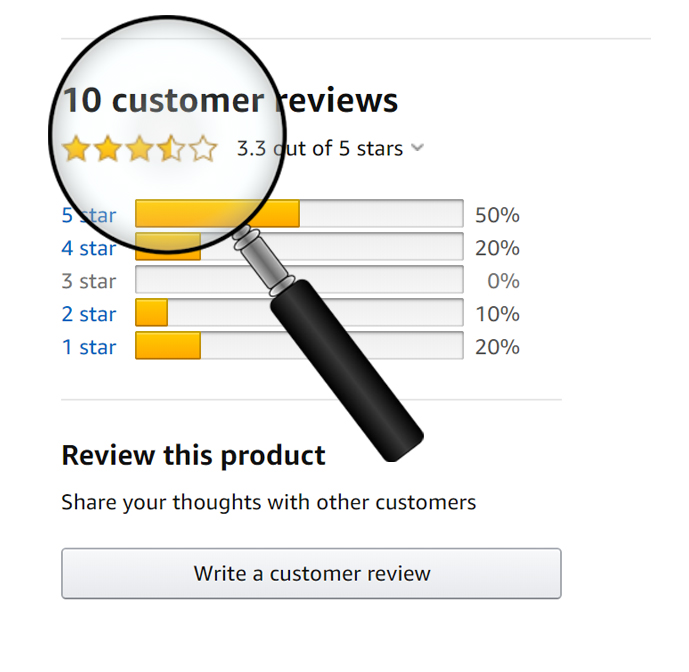 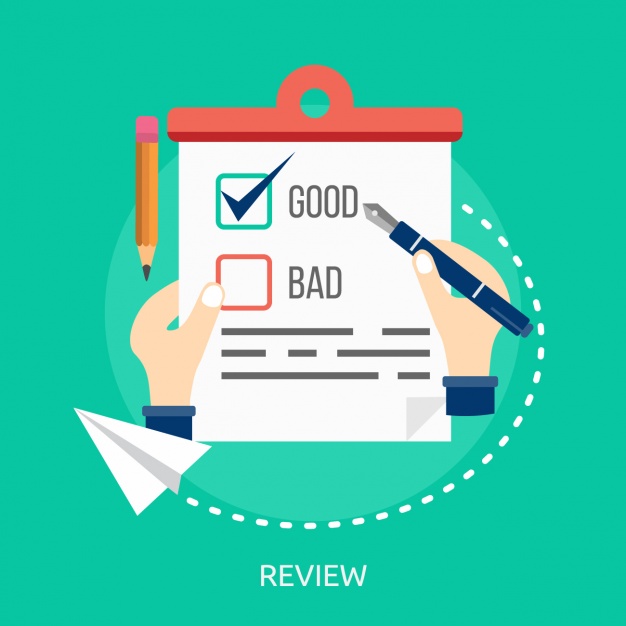 Amazon News Roundup For Sellers (October 2021)
It’s the season of trick and treats but for Amazon sellers, it’s the busiest time of year of the year. Amidst the hustle and bustle of Q4, it’s easy for...

11 Amazon Seller Metrics To Watch Out For
Keeping a track of hundreds and thousands of metrics in your seller central account can be overwhelming. Our blog post will tell you which metrics you should be focusing on...

Amazon‌ ‌Seller‌ ‌Feedback‌ ‌Guide‌ ‌2021‌
Amazon seller feedback is the most neglected yet the most essential part of maintaining your reputation in front of the customers and Amazon. Sellers choose to dedicate all their efforts...