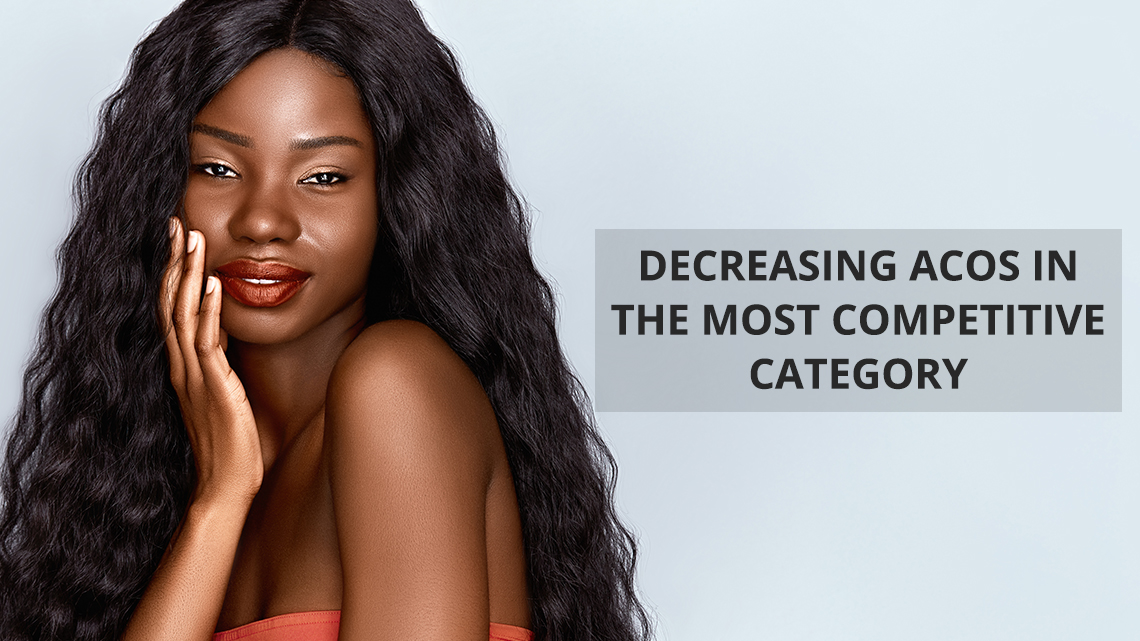 Carlo, the owner of a haircare brand, decided it was time to reassess his brand’s PPC strategy when he found that his ad spend and ACOS has been constantly increasing while the sales were almost stable. He considered hiring Amazon advertising experts to handle his ad campaigns full time. After investigating a handful of PPC consultants and agencies, he chose eStore Factory as his trusted partner. During the initial project discussions, he made it clear that his main goal behind hiring experts is to reduce ACOS along with PPC revenue growth. Considering the uber-competitive category he was selling in, it wasn’t easy, but our team left no stone unturned. Not so surprisingly, we reached the target ACOS even before the target date and that’s when the foundation of a long-lasting relation was placed.

Our biggest challenge was maintaining profitability and ACOS in one of the most competitive categories on Amazon. There were big players already sitting on the most profitable spots, so we had to increase the bids and higher bids equals higher ACOS. Controlling ACOS is neither impossible nor unachievable, but our Amazon PPC specialists had a time limit for it which was the real challenge.

It’s been 9 months since working with Carlo and his company has experienced a never-seen-before advertising growth and increased profitability. Based on the strength of the partnership, the company happily handed the management of its UK and CA account to eStore Factory’s Amazon Consultants. Our relationship with Carlo is sure going to last much longer as we still have a lot of milestones to achieve.

Still not convinced? Hire our Amazon Seller Central experts and find out how eStore Factory can be your turnkey solution for Amazon growth.